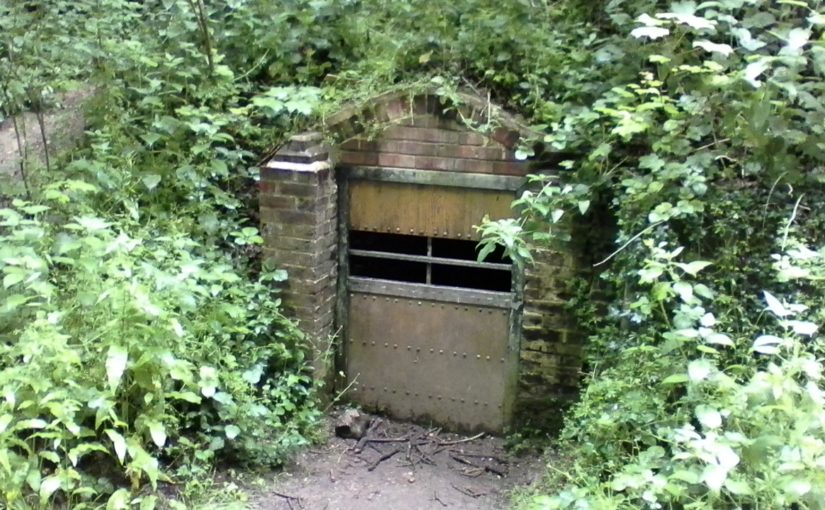 I was hoping to go for a bike ride today while Felicity was at the university, but when I checked the weather forecast it showed there was a band of heavy rain due to arrive around mid-day. The possibility of ending up miles from civilisation wet and cold didn’t seem attractive, so I reluctantly decided to give it a miss. I didn’t want to spend the whole day indoors though, so I set out for a run soon after breakfast.


When we had walked past Whitlingham Broad on the first section of the Wherryman’s Way I had seen there was a circular path around it so that seemed like a good place to head for. I had also noticed a couple of enticingly named “woodland paths” in the vicinity.

I had assumed the Whitlingham Broad was of ancient origin but it was apparently a gravel quarry during the 1990s and has only recently become a public park. There have been several drownings which explain why swimming is forbidden.

I passed the confluence of the Wensum and the Yare Rivers, which was once a sacred spot with a wooden henge or circle of markers from which solstices could be observed. Unlike Stonehenge there is little trace today. Even though the Wensum is a much larger river it is considered a tributary of the smaller Yare.

At the edge of the river I stopped to look at a railway bridge that we have crossed several times on our way to and from Yarmouth. A notice informed me that this was the site of Norfolk’s worst rail disaster. Back in 1874 the London Express met a mail train coming the other way in the middle of the one track Thorpe Bridge. The outcome was not good – the trains were both destroyed and 27 people were killed.

Next I headed up a narrow bush track into the hills of Whitlingham Country Park. It seemed like quite a remote bit of forest, but apparently it was an important area back in Neolithic times because hundreds of flints get found whenever the ground is dug for any reason. One flint dates back to the Paleolithic period (over 10,000 years ago).

I had been watching dozens of squirrels running along the track and just managed to get a photo of one high up a tree as it climbed to escape me. I also saw a small deer, but it was gone before I could get the camera out.

In a small clearing where I had stopped to catch my breath I noticed small markers at the base of several trees. Felicity and I have seen this elsewhere – when you look closely they are tiny doors on which are written: “fairies live here”. Some of the trees even have a back door. The fairies were nowhere to be seen, and did not respond when I knocked gently.

At the bottom of a cutting I encountered a brick arch with a door that turned out to be an old lime kiln. A century or so ago huge quantities of local chalk was heated with coal in these kilns to produce lime for making cement. There are deep pits everywhere, now overgrown with trees and bushes, where chalk was once extracted. Now the kilns are homes for colonies of bats.

It was starting to spit a bit by this time, and I had been running for over two hours, so I decided to head for home. I headed up a concrete driveway and passed the huge Crown Point Estate manor house. This is a huge complex of buildings once owned by the famous Coleman family, who made their fortune from mustard.

As I was running back down through the woodland path to Trowse Newton the rain started falling heavily, pretty much right on schedule. By the time I arrived home I was wet and starting to get cold, so I was very glad I could jump straight into a hot shower instead of having to wait for a train, return a hired bike then walk to the apartment.