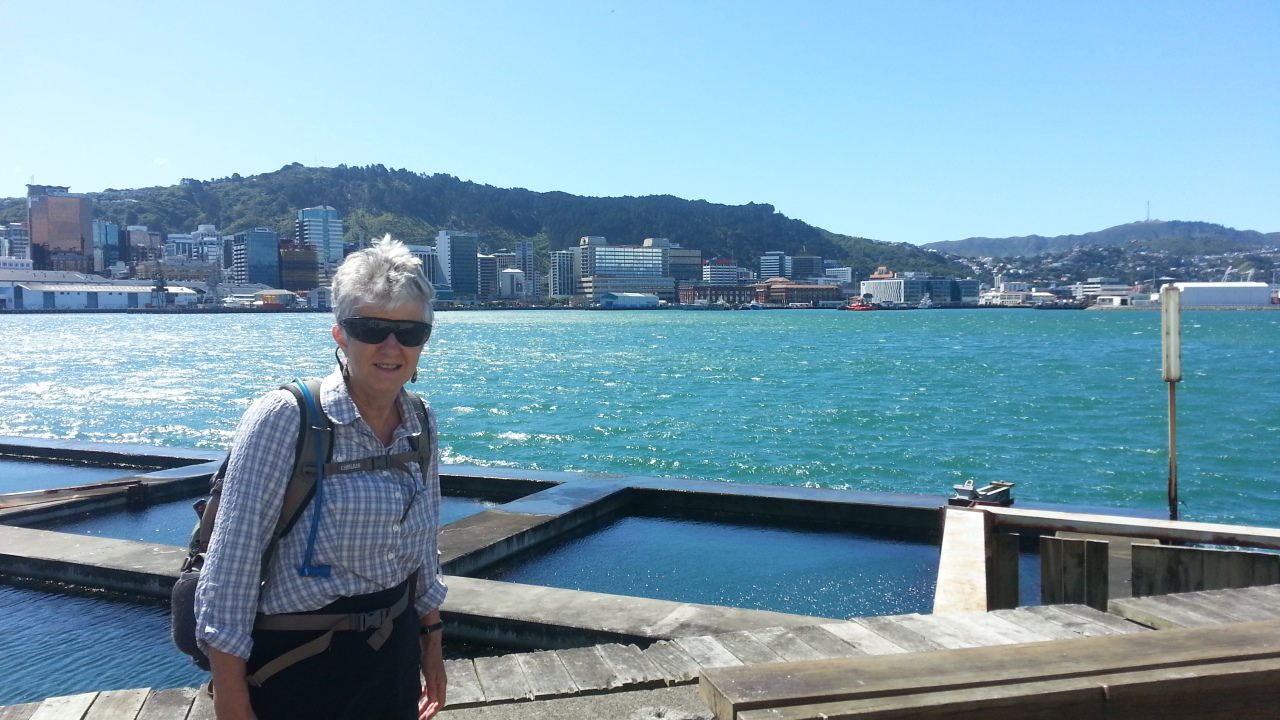 Wellington on a fine afternoon is a very pleasant place to be. We are parked on Waterloo Quay for the night, waiting to catch a ferry to the mainland tomorrow morning.


We set off from home late Saturday morning, and made it all the way to Lake Karapiro before stopping for lunch.

A traffic officer directed us off the main highway just past the Mangakino turnoff, presumably to avoid a crash site. The detour wasn’t signposted, so we ended up doing a U-turn like everyone else when we saw the northbound traffic coming from a side road.

Just south of Turangi, we turned down an old hydro scheme road leading in to the Kaimanawa Ranges, and parked for the night beside the Poutu Intake. It was a bit hard to tell if it is still in use because it looked a bit abandoned, but since most hydro in NZ is controlled by a computer somwhere it might have been busily generating electricity.

I couldn’t catch it in the photo, but just across the river was a very loud waterfall that might have disturbed our movie if rain hadn’t forced us to close the van door.

There was quite a bit of rain overnight, and a few heavy showers while we were driving south this morning. It was fine when we ate lunch at Kapiti beach, but when I looked at the huge waves crashing on to the beach I got a bit nervous about crossing Cook Strait tomorrow.

There is a motorhome camp right next to the Bluebridge ferry terminal, so we are spending the night here ready to report for boarding at 7.00 am. If you look through the van door you might just make out the word Blue on the side of the ship. In the photo of Felicity, our camp is just to the right of her.

We’ve spent the late afternoon walking along the beautiful waterfront in the sun. There were even people swimming in the harbour. There are dozens of restaurants, cafes and bars with locals enjoying the evening. Our dinnertime view is just as good.

As we passed Te Papa we noticed there was a new exhibition about movie annimation by the Dreamworks Studio, so we decided to take a look. It was very interesting, but made us aware that this is a movie genre we have seen very few of.

There were a bunch of young people practicing the dangerous sport of parkour, by jumping across the water and hopefully landing on old wharf piles. We joined a big croud watching, but nobody failed while we were there.