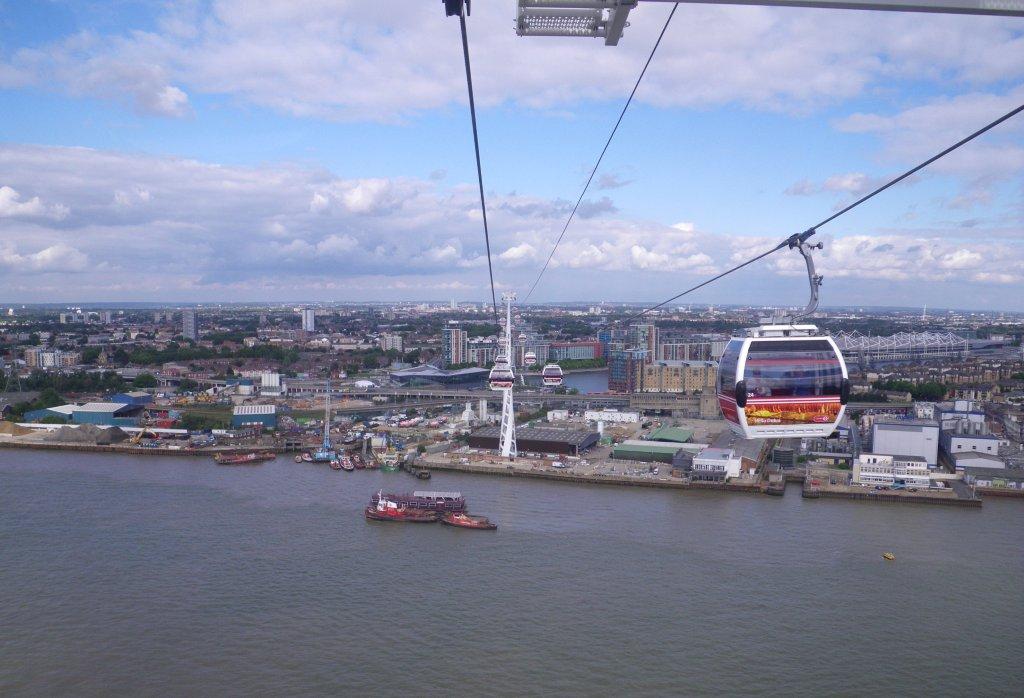 Judith is now on her way back to NZ, it’s been fun travelling with her. We’ve been back in London for the last few days, and had several adventures.


We all went for a walk around Soho, exploring the network of lanes and interesting shops. The first photo is the famous pump which physician John Snow identified as the source of a cholera epidemic in 1854. This was a radical idea at the time, and there was considerable opposition, but when he removed the handle (making it unusable), new cases of the disease stopped almost immediately. Until then, most people believed that cholera was spread by foul air. Snow is now considered the founder of epidemiology. We didn’t fill our water bottles!

The next day the three of us took a trip on the Emirates cable car across the Thames. As you can see there is a fantastic view, even better than the London Eye in my opinion, and much cheaper. We took the opportunity to have a look around the O2 Stadium, which was the of the main Olympic venues, but there wasn’t a lot happening there. Except for a fancy Nissan promotion for their new electric Leaf car. They had some fancy driving simulators which demonstrated that I suck at computer games.

Yesterday Judith and Felicity went shopping, so I headed out to Richmond on the train with my bike. There is a pleasant bike trail around the perimeter,  but it is pretty tame. I detoured off into Wimbledon Common which had dozens of interesting looking trails, each with a large “no cycling” sign at the start. When I got back to Richmond Park, I passed hundreds of deer, including the big stag in the photo. I rode past about a metre in front of him, a bit nervously, but he completely ignored me.

Today I’ve been for a long run up to the top of Hampstead Heath, and for the first time didn’t get lost. I’m a bit tired now though, it’s surprising how much fitness I’ve lost by not running the last couple of weeks.